The Beat Goes On – Featuring Lisa McClowry as Cher

The international touring show, “The Beat Goes On” features American singer/actress Lisa McClowry’s portrayal of the Goddess of Pop in her one-woman Broadway-style live stage show. Lisa is completely convincing as CHER with every aspect of playing Cher down pat including her singing and speaking voice, the walk, the talk, the costumes, the makeup, and the mannerisms. In addition, the show incorporates a live band, LED walls, video, multiple costume changes, dynamic dialogue, humor, and fun audience participation. You can expect to hear Cher’s hits spanning from the 60’s to now including: I Got You Babe, Gypsies Tramps and Thieves, I Found Someone, If I Could Turn Back Time, songs from ABBA – from Cher’s Dancing Queen album, Woman’s World, Welcome to Burlesque, Believe and so much more! The show has been met with incredible reviews, multiple sell-outs, and standing ovations! Lisa McClowry is a life-long singer and entertainer with over thirty years in the entertainment industry as a trusted, reliable source and talent with twenty-five music albums, multiple lead roles in theatrical productions, movies, commercials. Her original music plays on radio today. 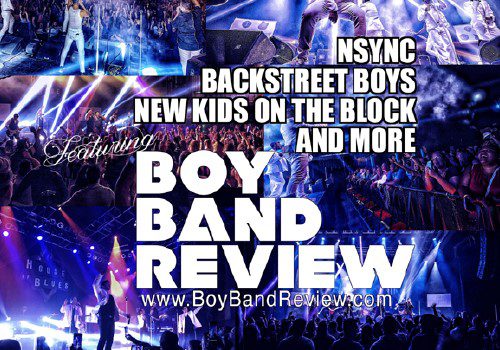 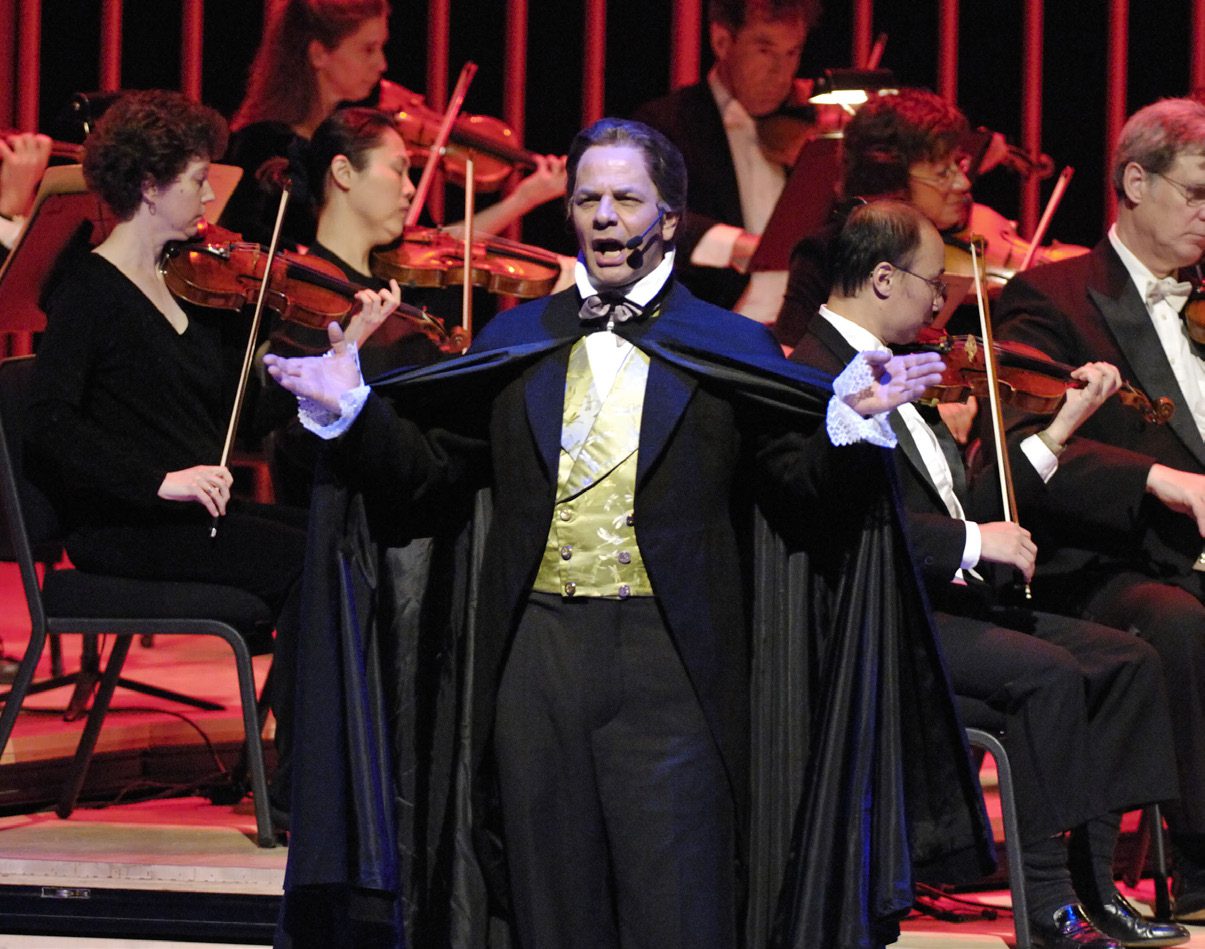