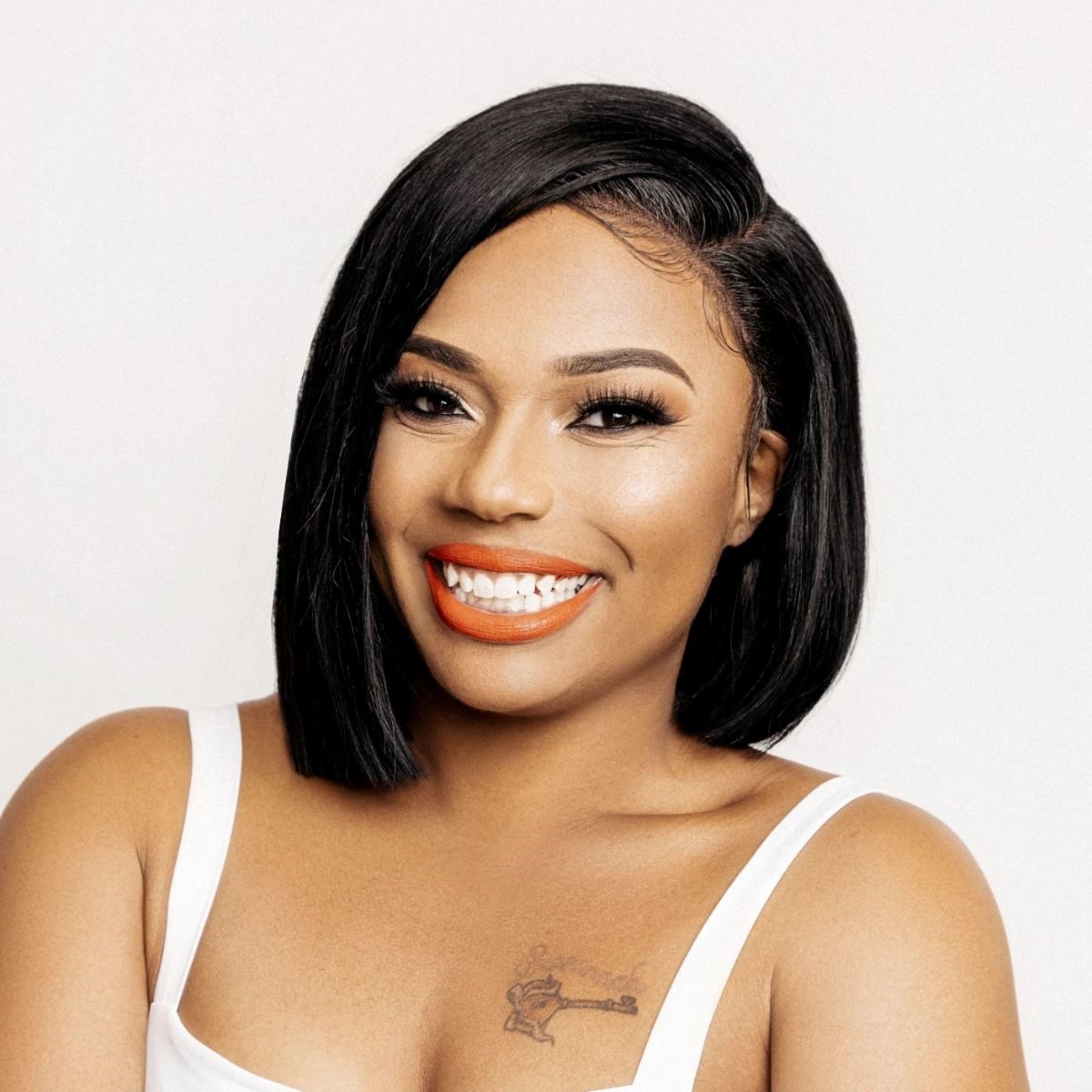 IN CELEBRATION OF JUNETEENTH & IN PARTNERSHIP WITH BLACK-AMERICAN COMMUNITY OUTREACH

HBO’s All Def Comedy Comedian, Mrs. Kelly “Kelly Kellz”, Davis (B.S.) has been living her dream of “bringing laughing to the soul” since 2009 after moving her family to New York in 2009 to pursue comedy full time. Aside from doing comedy shows and hosting events all over the nation, Kelly partnered with Milwaukee Health Services and the NFL Crucial Catch initiative to promote Breast Cancer Awareness and the importance of early screenings. She also joined the Greek Comedy Tour in 2016, touring the country with her peers/colleagues, encouraging members of Black-Greek letter organizations to challenge negative stigmas regarding Greek life, and promoting college graduation especially. She is also a part of Funny By Nature Comedy tour presented by Vivica A. Fox. In 2017, Kelly made her first television debut appearing on HBO’s All Def Comedy. Most recently, Kelly performed at the Symphony Space Theater on Broadway, in New York.